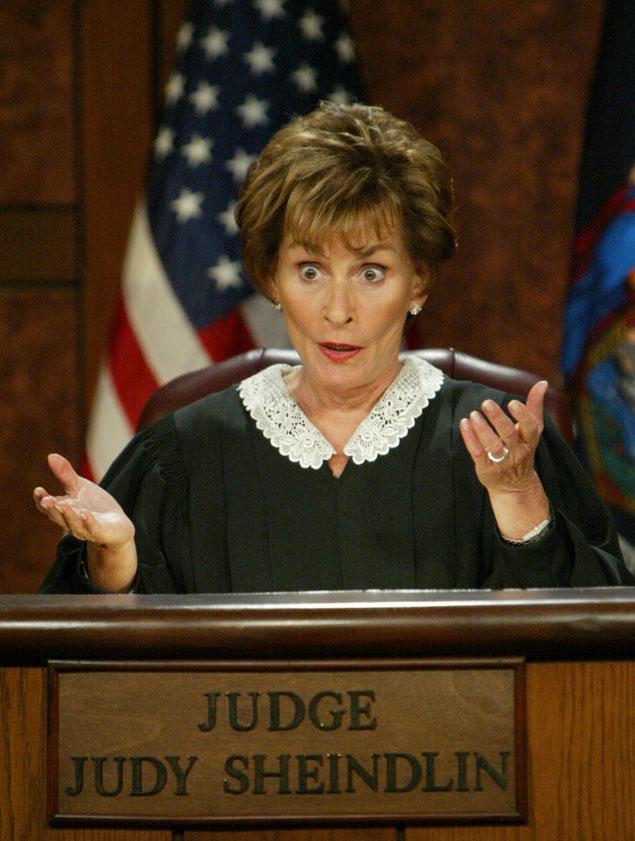 The images you record with your dashcam, you can use as evidence when you have an accident. All insurance companies accept these videos and even encourage the use of a dashcam. It makes it much easier for them find out who was at fault and what exactly happened.

There is some uncertainty about when you should use the recordings in a court of law. In case of a dispute where dashcam recordings of a car crash are used, your opponent can refer to his rights of privacy.

In short, often people use the argument that you should not film everything. This defence raises some questions.

The following reasons can be used as a reply:

The Privacy Act isn't applicable when the videos are only for private use. (see http://www.privacycommission.be/nl/wat-is-een-gegevensverwerking - dutch text). The one time use of the recordings as evidence is your own private business.

In this case you are advised to share your videos only via YouTube or another public channel when they are censored and identification of persons is impossible.

When it is judged that the Privacy Act isn't applicable, dashcam videos can be used in a court without any problems.

You can use your dashcam videos even when the Privacy act is applicable (not probable but possible). According to article 5 of the Belgian Privacy Act you can always record videos and file them if you have a righteous cause.

For your information: When you still fear that the judge will find the Privacy Act applicable you can register with the Privacy Commision based on article 17 of the Privacy Law. This article tells us that registration is necessary in case of 'complete or partial automated filing'. However, this argument is not clearly defined so this is very confusing, even for judges. You can register the dashcam (cost 25 euros). Then the Privacy Commission will ensure you that you may use the videos in courts. We will soon provide a pre-completed form on our website so that the customers who so wish, can make declaration.

And now the important question:

Dashcam recording in court, usable or not?

The answer is clear: Yes, you can always use your recordings in court.

Evidence obtained through surveillance, for which the defendant has not been previously informed and which was not declared to the Commission for the Protection of Privacy is unlawful, but does not mean ipso facto exclusion as its consequence, as in this case -the formal requirements are not prescribed on penalty of nullity - the illegality does not affect the reliability of the evidence - the use of the evidence is not in conflict with the right to a fair trial - the place where the camera is installed, the private acute residence of the employer, is irrelevant, given the only importance is that the place that is filmed is open to the public, and the video recordings' sole purpose is to record crimes of which the defendant is accused, and thus the private acute life of the defendant is not violated so that the irregularity which does not affect the right protected by the unsung norm and evidence must not be excluded from the debates. 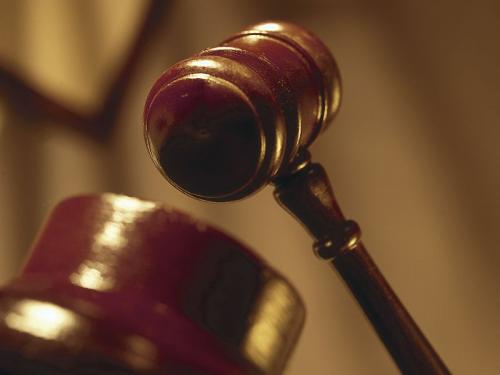 If the Privacy Act is applicable or not, this is a much discussed subject. Even if it is applicable, you make the videos for private purposes, which is allowed. Also you can use the recordings in court, even if there is a discussion about obtaining them unlawfully.

Meanwhile we've posted a new article about the legality of dashcams.